This listing is being maintained by its rightful owner.

Birdwatching on the Garden Route  is one of the best tourist attractions in the Western Cape, South Africa . The region between Mossel Bay and the Tsitsikamma is referred to as the Garden Route.
Knysna, Mossel Bay, Natures Valley, Plettenberg Bay and Wilderness are the main focus areas in this region.
Specials that can be found in this region are Narina Trogon, Knysna Turaco, Knysna Warbler, Knysna Woodpecker, Orange-Breasted Sunbird, Victorin’s Warbler, African Emerald Cuckoo, African Finfoot, Olive Bushshrike, Swee Waxbill, White-throated Canary, Red-capped Lark, Large-billed Lark, Agulhas Long-billed Lark, Karoo Scrub Robin, Crowned Eagle, Lemon Dove, White-starred Robin and Blue-mantled Crested Flycatcher to name a few.
Guided birding tours can be booked with BIRDWATCHER for beginners as well as the more experienced birders. 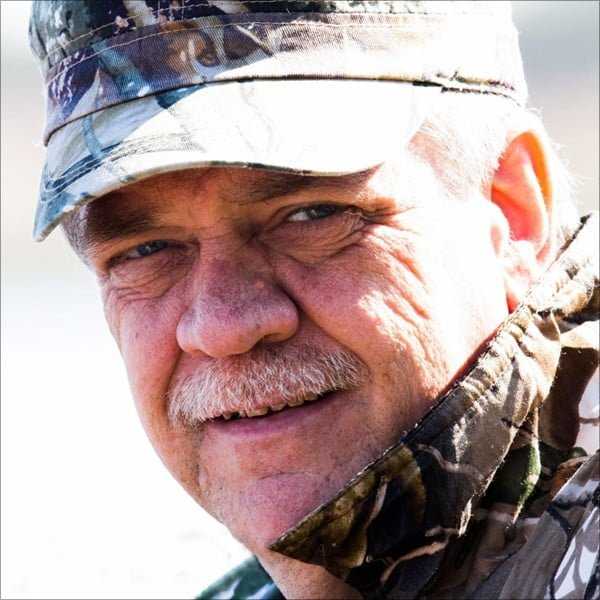